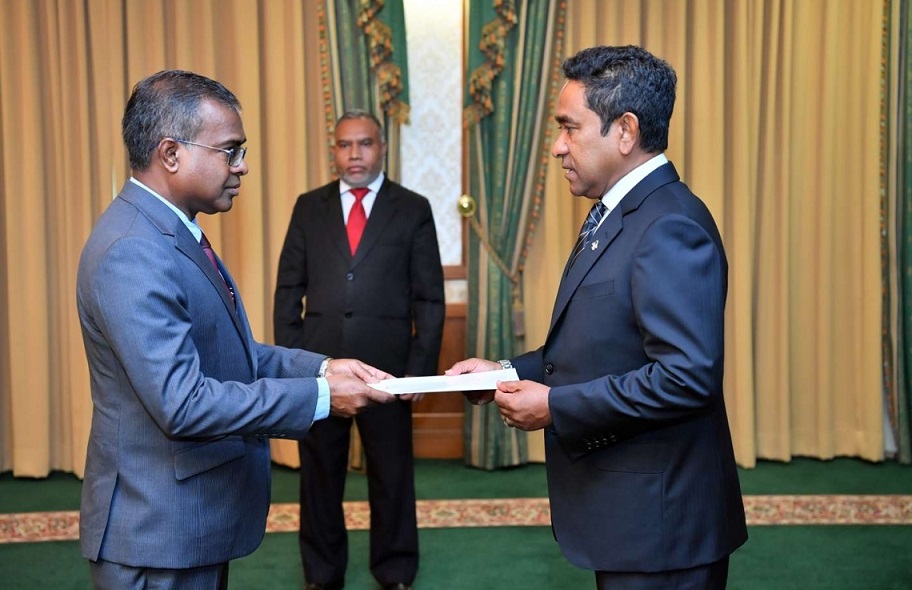 President Abdulla Yameen Abdul Gayoom has appointed Dr. Ahmed Abdulla Didi as the new Chief Justice of the Maldives, at a ceremony held at the President’s Office today. The Chief Justice took the oath of office before the President Yameen Abdul Gayoom. Dr. Ahmed Abdulla Didi was one of the justices appointed to the judge’s bench when the permanent Supreme Court was first established in 2010.